The extremely serious situation at Hanford (Washington state) is gradually being acknowledged by the media and some authorities. The obsolete containers in which a complex corrosive chemical mixture whose core are radioactive residues has broken all barriers in at least one tank. Liquid measuring not less than 800,000 cpm is out of the tanks and the managers do not even know exactly where it happened.

The leak seems to be still contained (outside the tank) and, according to officers, it has not yet reached the nearby Columbia River, not being too much of an immediate threat to the public outside the site, but it does show how extremely precarious and rapidly degenerating is the situation at what CNN describes as "worst contaminated nuclear site" of America. 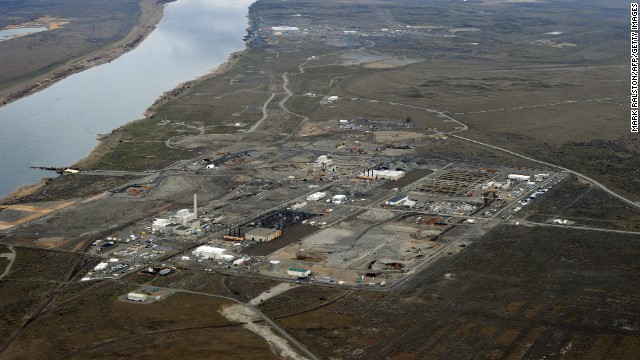