Per the BBC, citing 'unconfirmed reports', Brussel impositions on the Greek Working Class (not even a single one on the elites, police or military) are:

The last "but" is an Anglosaxon idiocy because it's no bonus, just a different way of splitting yearly salaries, meant to increment holidays' expenditures, demand and farce consumerist happiness.
Not a single line on tax evasion (massive and a major reason behind the budget crisis), not a single line on increasing taxes (much less income or business or profit or capital transfer taxes), not a single line on reducing public expenditure in the military, the most oversized of Europe.
While feeling European I must say that this European Union is not at all what I want and, that they do not represent me at all. They only represent oligarchic predatory interests.
Peoples of Europe, rise up or you will be squeezed just like the Greeks are. 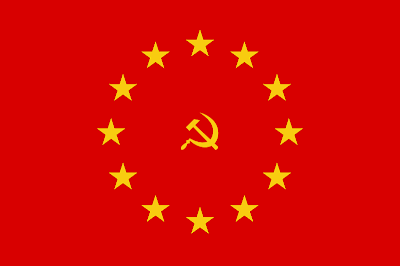