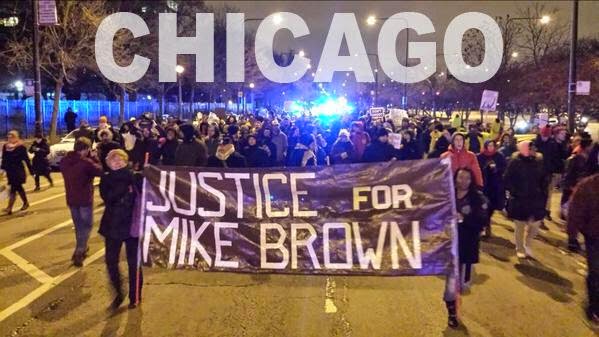 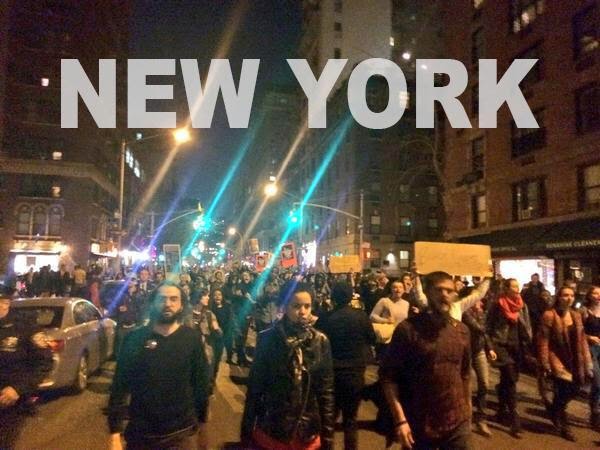 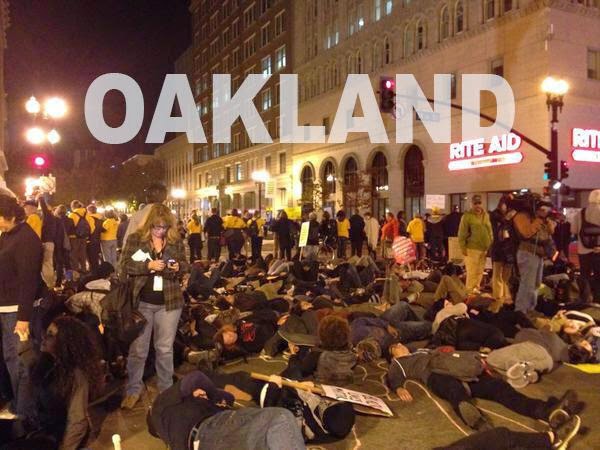 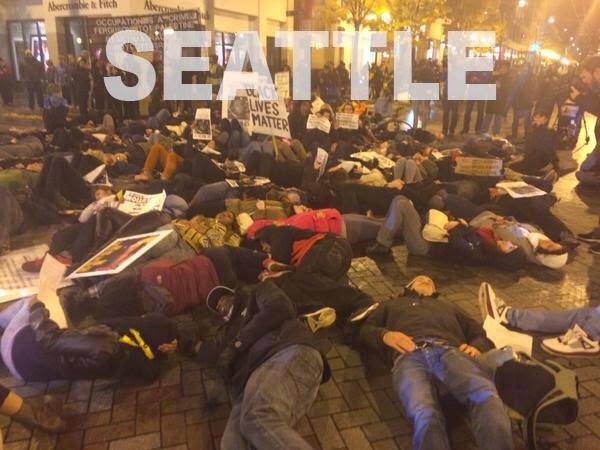 2.3 million Catalans (updated figure) voted yesterday in the independence referendum organized by Catalan institutions and declared illegal by the residual Spanish Empire. The worst fears of military intervention did not materialize and Catalans could vote on the future of their country in spite of all, although with most unionist forces not recognizing the vote.
The figures are still provisional but reflect 96,8% of the votes, with the following results:
The controversy now is on whether the referendum has any bearing at all, as it is "illegal" by the Imperial dictate of Madrid, and, more subtly if the turnout is enough to legitimate the vote. Obviously this is the burning nail of unionists, who want to somehow count the indifferent in their side this way, even if opinion polls show that the unionist option is much weaker than the independentist one.
For comparison:
It is obvious that the majority of those who oppose independence did not vote but rather attempted to sabotage the vote with their abstention, supporting that way the Spanish Imperialist doctrine of negation of the right to self-determination of Catalonia and other nations imprisoned within its borders. But how many these abstaining unionist are? 300,000 or 1.5 million? Almost certainly the real figure is somewhere in between, say 800,000, judging on past electoral behavior and opinion polls.
So while they may be willing to cast doubt on the result of the referendum, their argument is extremely weak and can only resound in the ears of the ignorant and those who are already persuaded. The reality is that at least 2/3 of Catalans who take a stand strongly support independence.
Figures' source: La Vanguardia[es]


Update: Spanish and even Basque institutional media is just ignoring the vote, as if it never happened.
Posted by Maju at 1:08 PM No comments:

The journey has not finished yet but the first half of it has been so far a total success for democracy and for the demands of the stateless peoples of Europe. Congratulations Catalonia, thank you Catalonia.
Posted by Maju at 1:32 PM No comments:

Spanish state at the crossroads

The military-tutored "democracy" in the Kingdom of Spain is clearly collapsing as we speak. Almost 40 years after the death of dictator Franco, his brainchild, the restored Bourbonist constitutional monarchy, integrated in NATO and EU, is dying too. And the almost unnoticed recent change in the identity of the unelected monarch is just a symptom (the former King resigned as the popularity of the Franco's appointed monarchic institution was collapsing, amidst corruption scandals that shatter the whole political establishment, in a rather desperate attempt to refresh the decadent dynasty with a new untested face).

In three days there will be a referendum in Catalonia for independence almost certainly. It has been declared illegal but it is clear that it cannot be canceled unless whole military occupation of the country is implemented overnight, something that is certainly not impossible but seems quite unlikely to succeed.

Catalonia, with 16% of the population of the State and probably a larger share of its economy, is almost certainly way too large and its independence movement way too massive, able to take millions to the streets, to be just tackled with a mere military intervention. Never mind the correlative loss of prestige internal and external of the Spanish regime if they dare to do that.

What exactly will happen we will only know on November 9th and rumors abound as a military convoy of 15 armored vehicles, apparently transporting infantry and weapons, crossed through Barcelona yesterday, and a video showing military units being trained for mass unrest quelling has also raised quite an scandal.

Collapse of the twin party

But surely even more important is the fact of the neo-francoist political establishment suffering a very clear collapse, with the new party Podemos (We Can), which has copied its program almost literally from that of United Left but has a distinct approach to grassroots participation in politics, leading by quite a margin in the most recent official opinion polls (Barómetro CIS Oct. 2014).

Asked about spontaneous vote intention in hypothetical elections tomorrow (question 23), 18% of Spaniards answered that they'd vote for Podemos, followed by 15% for the social-libera PSOE and only 12% for the conservative PP (currently in power). Interestingly, support for the traditional leftist option United Left (coalition around the Communist Party and akin to Greek Syriza although with a more elderly leadership that seems to lack enough charisma) also appears to fall, not reaching 4% in this question.

The combined vote intention plus sympathy compound (table 24b) also places Podemos first in the opinion poll, with 19% of overall popular support, closely followed by the center-left PSOE (18%) and at some distance by the right-wing ruling party PP (14%).

It is interesting to notice that the average popular perception of Podemos, which insists of disdaining the left-right classical polarization, is slightly farther to the left than that of United Left: 2.4 vs 2.7 in a scale where 1 is absolute left and 10 absolute right. Only Amaiur (now EH Bildu, Basque Nationalist Left coalition) is perceived as further to the left, with a 2.2 score.

It is also interesting to notice that the right-wing parties PP and its Navarrese ally UPN lead the extreme distrust results (question 16), with 60% declaring that they would never vote to the PP and (in Navarre only) with 88% declaring that they will not vote to its local ally UPN. Both are ruling in their respective areas and both have been shattered by massive corruption and mismanagement scandals.

The UPN data evidences that the political situation in Navarre will no doubt change quite radically when local and regional elections are held next spring.

In this question, the best scoring parties are the Catalan Republican Left (ERC) which gets a 3.7 average (on a 1-10 scale) in Catalonia and Podemos with 3.1 (state-wide). These results clearly emphasize the kind of seismic shift that is happening in the Spanish state.

However it must be said that the twin party still probably has enough support to muster a narrow majority in Congress, notably considering the heavily biased Spanish electoral system that strongly favors rural provinces (where sociological change is generally slower and small parties' options almost nil). The deadline for general elections is just a year away and the examples of Italy and Germany show that NATO's quasi-official twin parties are willing to join forces to prevent the much demanded change from happening.

On the other hand it is not impossible that a snowball effect of sorts attracts even more support to the Podemos phenomenon and hence even that "solution" becomes impossible. In any event, it is clear that the desire for radical change is crystallizing in various forms and that, especially considering its traditional trans-Atlantic links with Latin America, where similar political phenomena (Bolivarianism and also other left options) have been growing in the last decades, the State of Spain becomes a vortex of change in old Europe in the short run.