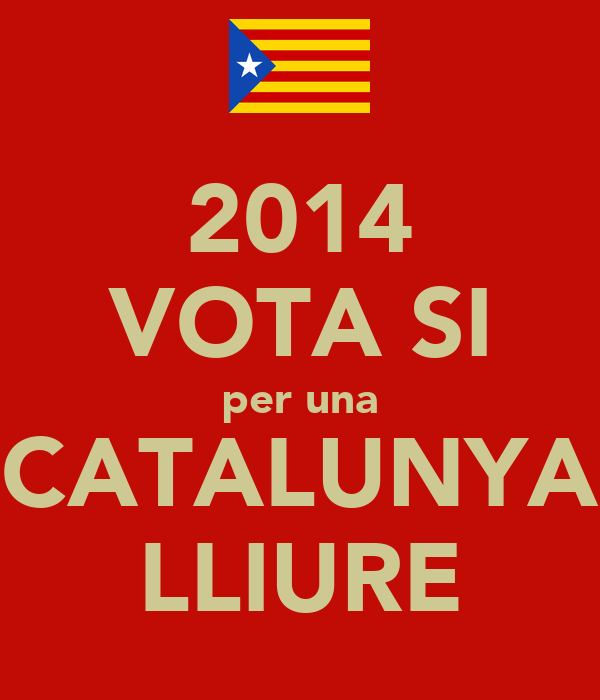 The journey has not finished yet but the first half of it has been so far a total success for democracy and for the demands of the stateless peoples of Europe. Congratulations Catalonia, thank you Catalonia.
Posted by Maju at 1:32 PM