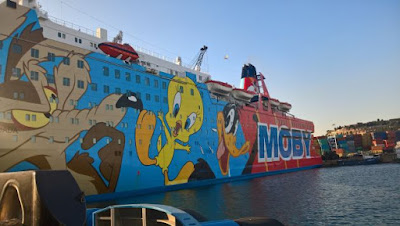 That moment will happen, somehow, at some point, also in Catalonia and maybe even in Madrid soon, the rage is just too big and the regime too stagnated, corrupt and discredited. The #MAMBO has just begun. Pay attention because this is most important not just for Catalonia, not even for Spain, but for all Europe.
Posted by Maju at 11:33 PM